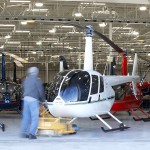 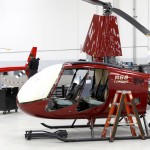 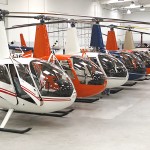 Based on the backlog of new orders, Robinson anticipates 2013’s production numbers to surpass 2012’s. The current production rate is set at twelve aircraft per week and with its workforce numbering more than 1300, the company is well positioned to increase production later in the year.

Demand for R66 upgrades specifically floats and a cargo hook has been greater than expected, prompting Robinson to make certification of these options a top priority for 2013.